What is Trenchless Sewer Repair? 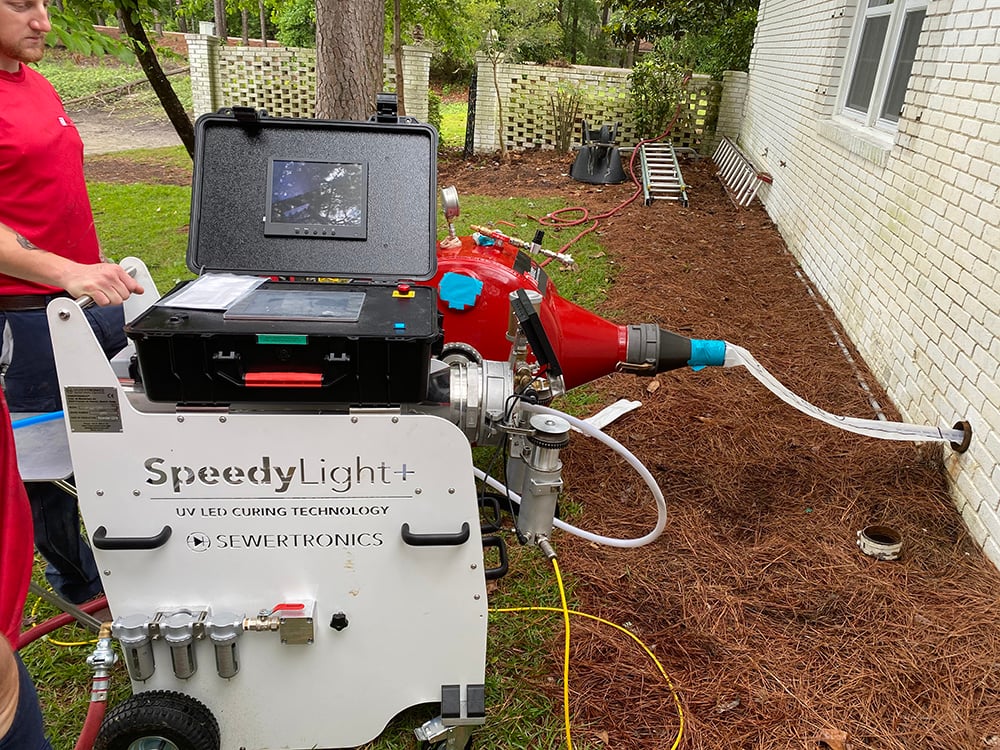 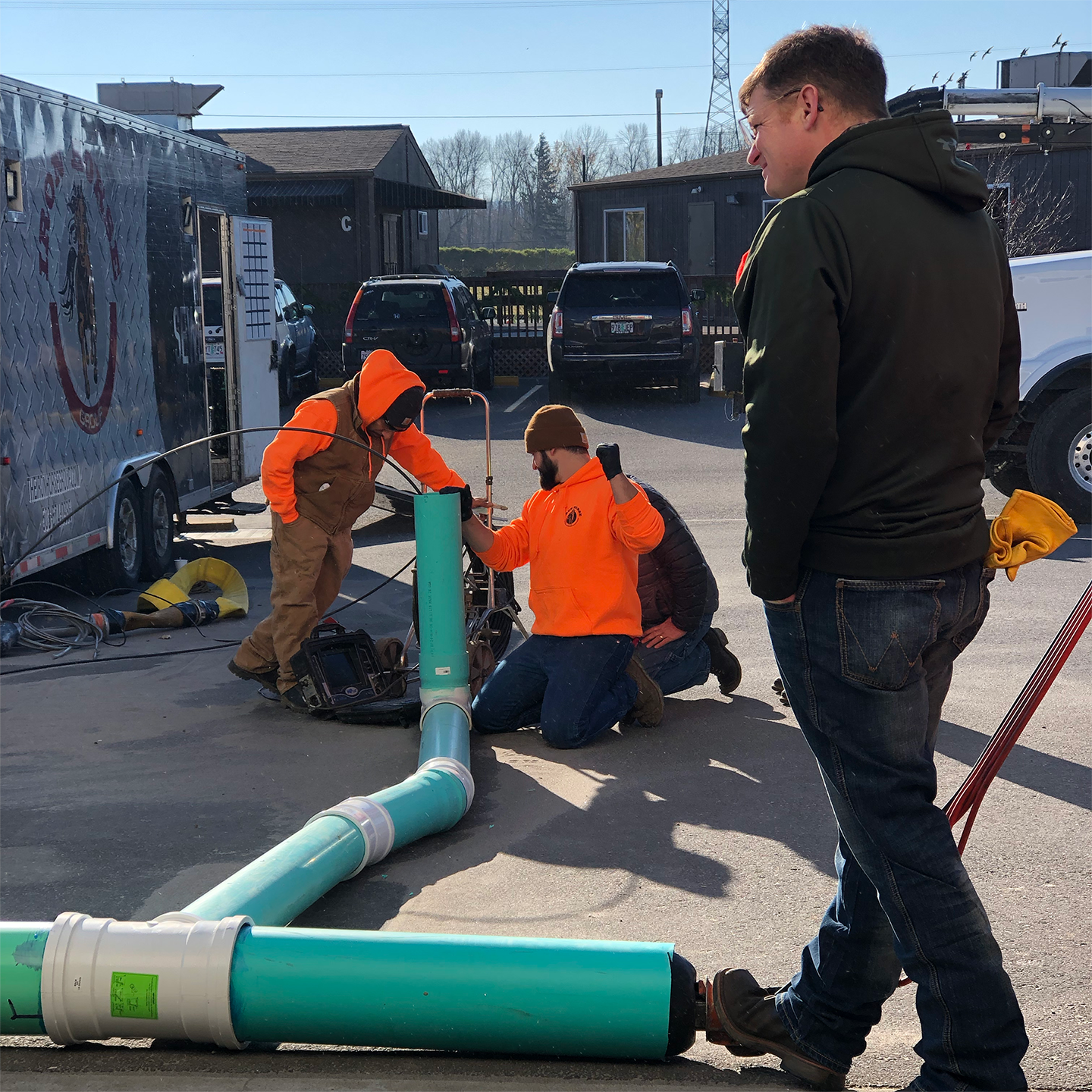 Within a sewer main, service connections are one of the largest sources of infiltration. Older sewer systems in particular may experience problems, as construction requirements and methods in previous eras were less concerned with tight seals and durability. During the first half of the 20th century, hammer taps were not uncommon. A hammer tap, commonly found with vitrified clay pipes, involves using a hammer to smash a hole in the main to accommodate the lateral. Gaps may have been filled with grout, but less conscientious workers also used miscellaneous items such as flattened tin cans or scraps of metal. Modern construction methods are significantly more precise and less leak-prone, but the service connection is still particularly susceptible to groundwater infiltration and many older connections remain in use.