The 2020 NASTT No-Dig Show has been postponed due to COVID-19, but PRT is continuing to support sewer rehab professionals with the equipment they need to maintain essential wastewater infrastructure. Take a look through the innovative sewer rehab equipment PRT will be bringing to the show floor once it's rescheduled. In the meantime, our equipment is available to buy or rent today, and our team is on-hand to provide you with free live video demos. 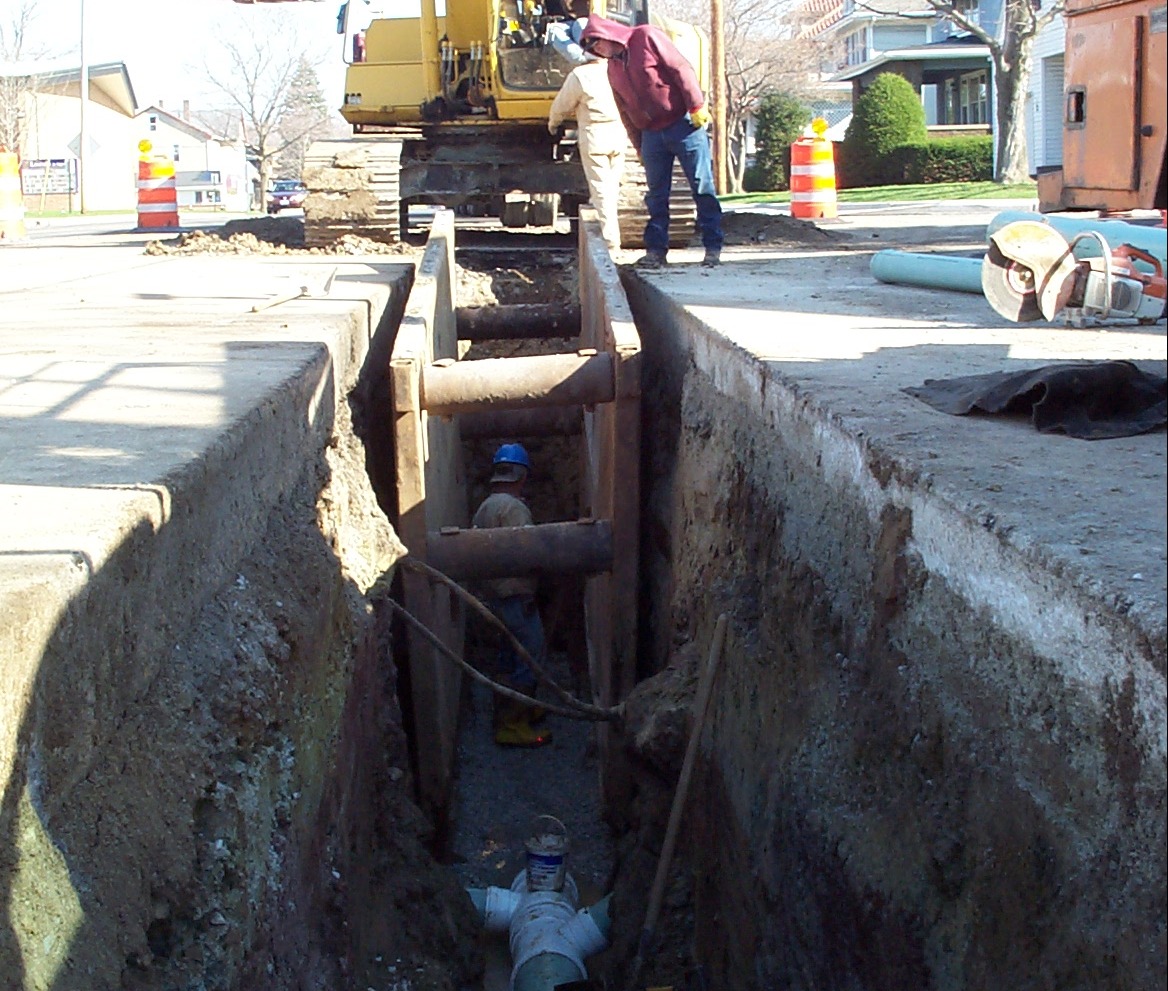 Determining the right sewer rehabilitation method for a given job is not always straightforward, as identifying a solution requires evaluating a pipe’s physical environment and condition. Without properly assessing these factors, municipalities risk only partially solving a problem with point repair. Or, an equally inefficient outcome, waste resources by doing more work than necessary with end-to-end repair. While some municipalities have rehab contractors that also provide consulting services to address what type of solution is best, at the end of the day someone must make a decision on how to repair the pipes. So what should be taken into account?

The Cost of Expansion 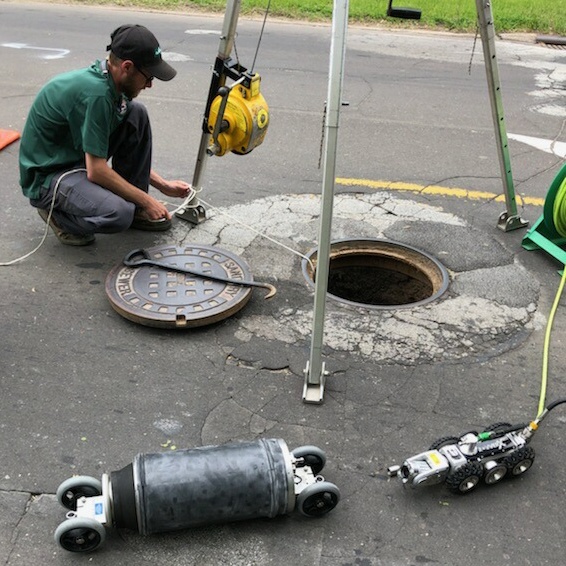 With the possibility of more federal investment in infrastructure on the horizon, many municipal contractors are looking to increase their capabilities. American wastewater systems are rapidly degrading, so rehabilitation is one of the larger areas of growth. Depending on what type of work your business already offers, some rehabilitation methods may be easier to get into than others. For spot (point) repairs, the most popular options are CIPP spot liners (generally under four feet), mechanical point repair sleeves and grout. Each method has its strengths and weaknesses as a repair solution, and each one has variable costs in terms of initial capital and maintenance cost. Getting an idea of what different methods can cost may give you a starting point for choosing the best option for your business.

When choosing the proper pipeline rehabilitation technique, repair teams need an effective and lasting solution. Trenchless or no-dig technologies are preferable to high-cost, high-risk trenching alternatives whenever possible, as they save resources and cause minimal disturbance during installation. Yet while all trenchless solutions bring these benefits, some prove to be more practical than others. 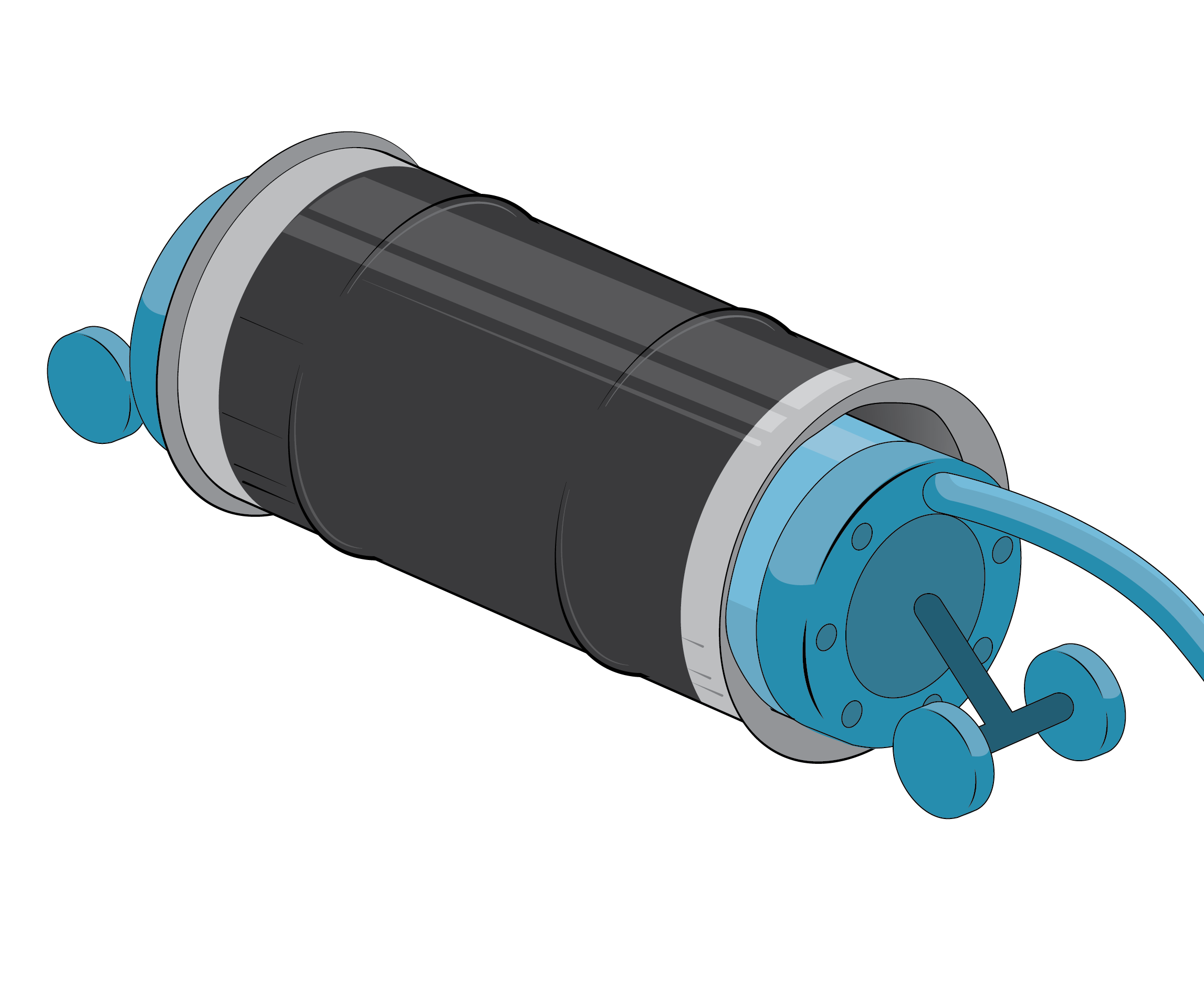 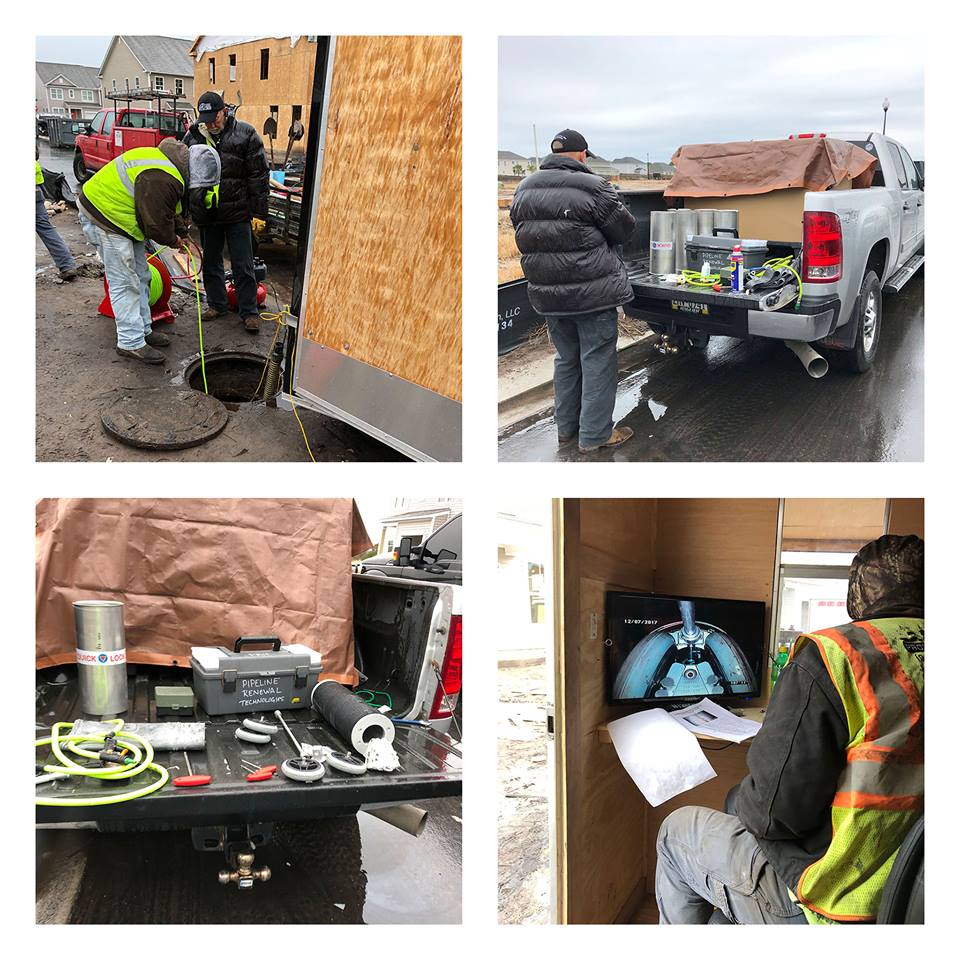 Jeff Warner, Owner/President of JPW Properties, was in a difficult situation that could have cost him his business. During a post-installation inspection the Cape Fear Public Utility Authority (CFPUA) found chips and tuberculation on some of the pipes that JPW Properties installed in a townhouse community. The CFPUA gave JPW Properties two options—either pay a local CIPP contractor $300,000, or repair the failed pipes.

To Seal or Not to Seal? 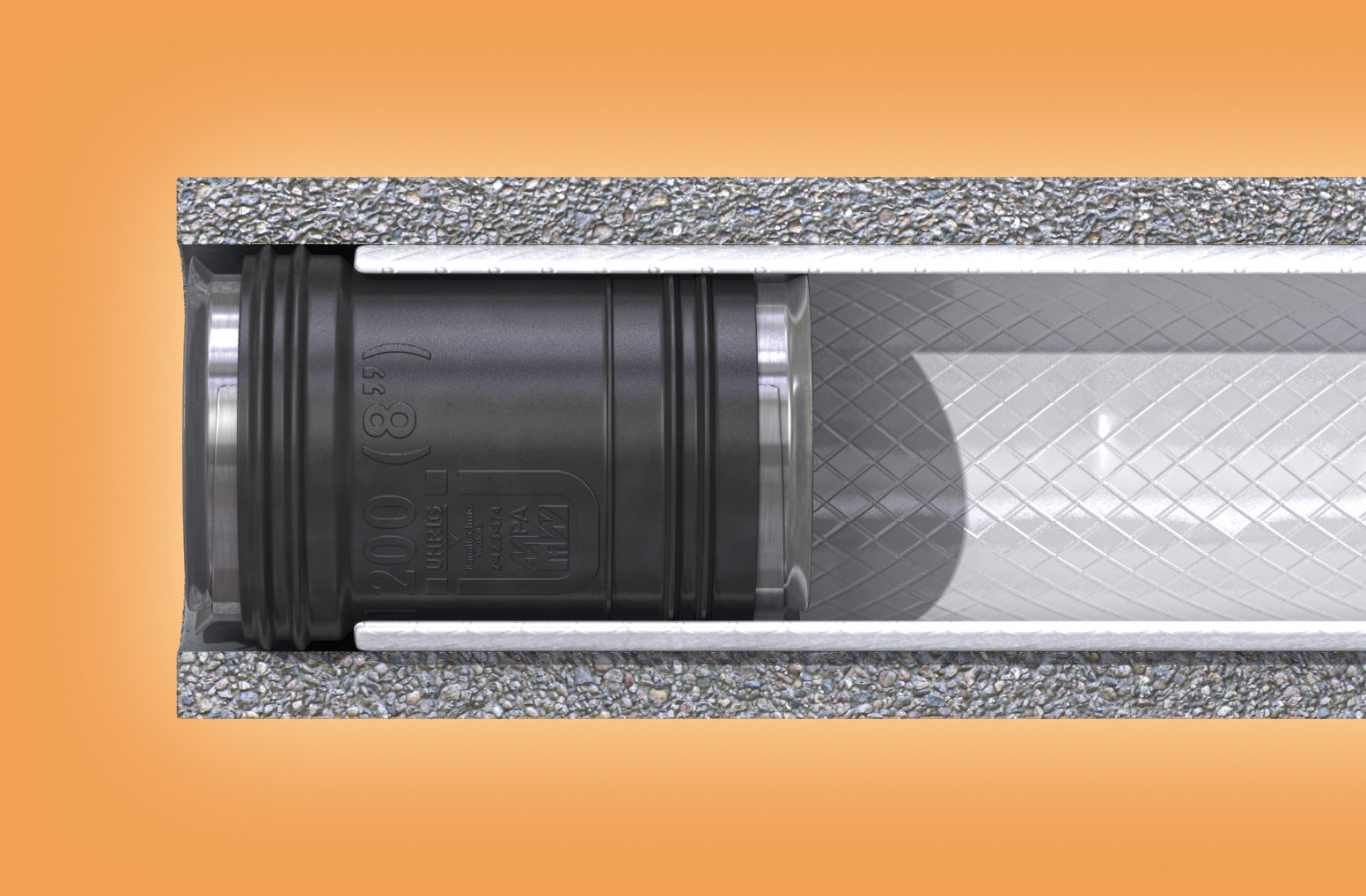 CIPP has become the industry standard for relining pipes, but it’s not a perfect solution. CIPP liners often shrink after curing in response to variations between cure and ambient temperature. The annular space between the liner and host pipe can allow ongoing infiltration, becoming a groundwater expressway that carries leakage directly from the source to the manhole. While closely monitoring the cool down process and lowering the temperature before releasing pressure can help prevent shrinkage, it can also add time and expense to an already pricey repair process. To prevent this, many installers utilize a liner end seal.

Subsurface Utility Imaging (SUI) has been identifying, marking, tracing, mapping, cleaning and inspecting underground utilities since its founding in 2010, but it was recently called in for a unique project. An old warehouse in upstate New York had been wasting away, largely vacant and unused until an engine manufacturer signed on to lease the entire facility. However, before moving in, a remodel was required, including an evaluation of the vast network of sanitary and stormwater conveyance piping underneath the warehouse.

The foundation of Franklin Township’s Sewerage Authority’s sewer inspection program is a dedicated focus on preventative maintenance. “Being proactive is the only way we can manage over 200 miles of sewer pipes inundated with infiltration,” said Scott Nocero, Franklin Township Sewerage Authority’s (FTSA) Operations Manager. Elements of their preventative maintenance program include ongoing sewer flushing, inspections and rehabilitation. These efforts have resulted in a significant reduction in inflow and infiltration (I&I) throughout their collection system.

A Folder Full of Leaks—Now Getting Fixed 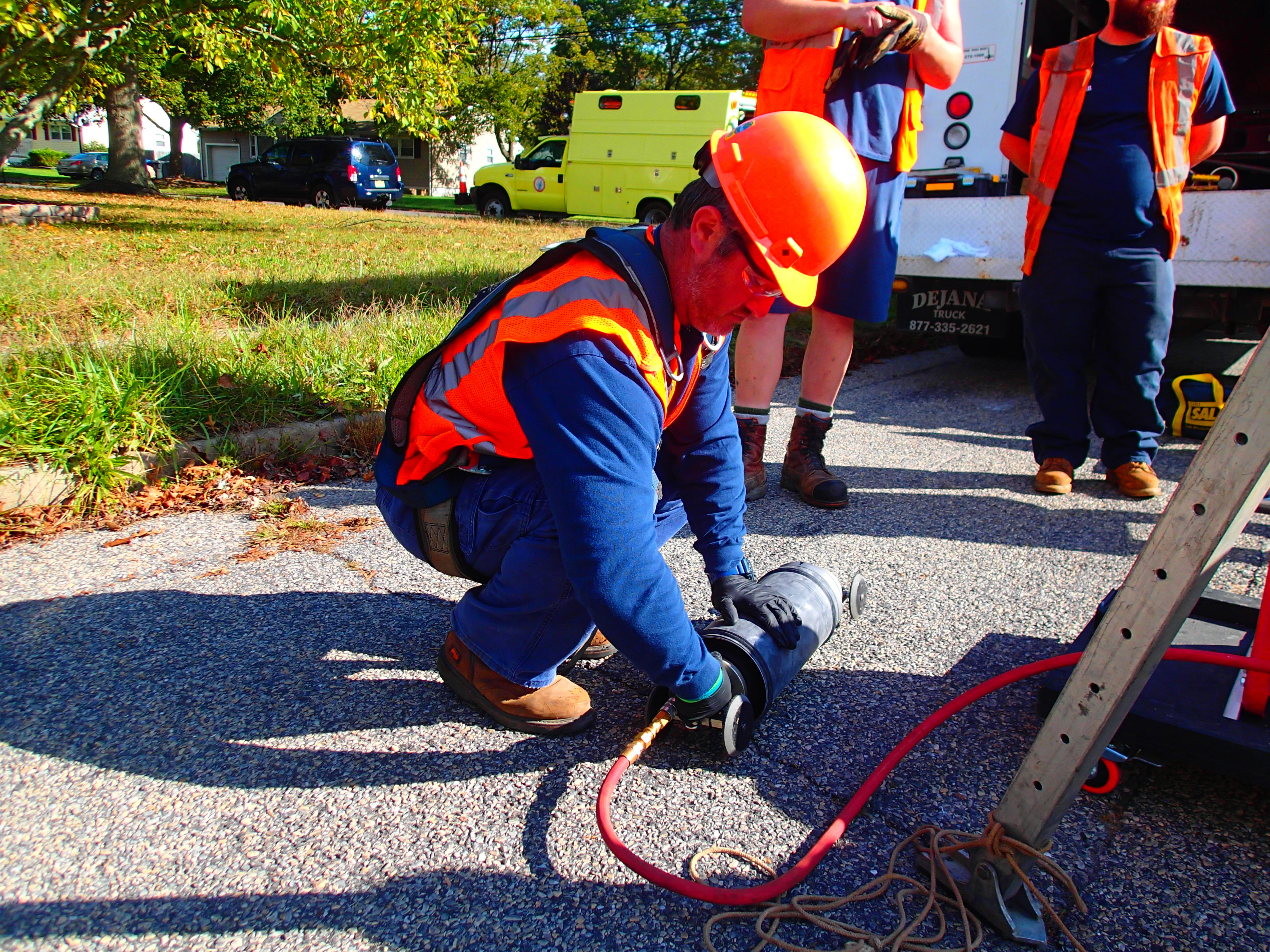 Toms River, a township in New Jersey (population 91,000), has consistently been ranked as one of the safest places to live in the entire United States. That attention to the basic needs of its citizens extends also to sewer infrastructure—over the last several years the township’s municipal utility authority (TRMUA) has implemented an aggressive program to reduce inflow and infiltration, resulting in a $1 million savings in treatment costs in 2016.

But Toms River has now addressed most of the obvious, easily fixed sources of I/I, and the authority is looking for ways to make further reductions. “Every little bit counts when it comes to infiltration,” says TRMUA Rehabilitation Foreman Rich Sistad. “I’ve been keeping a folder for several years, filled with known leaks that were too expensive to get to because they would require digging and trenching in busy areas. We’ve tried different spot repair methods in the past, like short sections of CIPP, but most of them were a hassle to install and didn’t work well. But this year, things are different—we finally have a solution that is quick and easy to install, and we’ve been able to repair up to seven leaks in a single day. It’s really making a difference.”