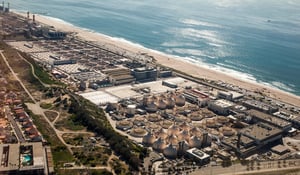 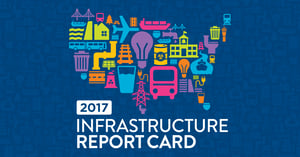 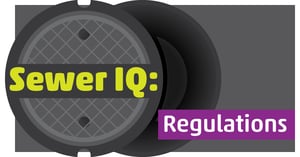 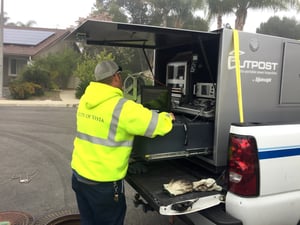 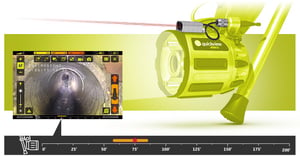 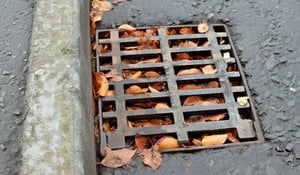 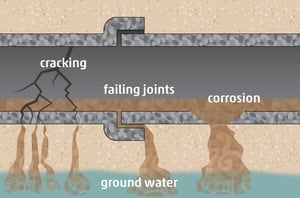 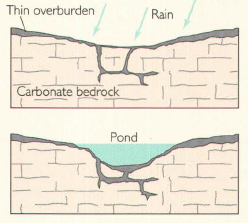 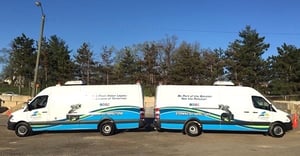 Nicknamed the Star City of the South, Roanoke, Virginia has a population of just under 100,000 and 43 square miles of land. The Roanoke River flows through the City and serves as one of its main water sources; some stretches meander through parks and natural settings, while others flow through industrial areas. In 2014, the Roanoke Stormwater Utility was formed to help protect the River’s water quality by controlling and eliminating stormwater pollution from municipal storm sewer systems, construction sites and industrial activities.