Government Contracts Can Be Lucrative for Small and Big Businesses 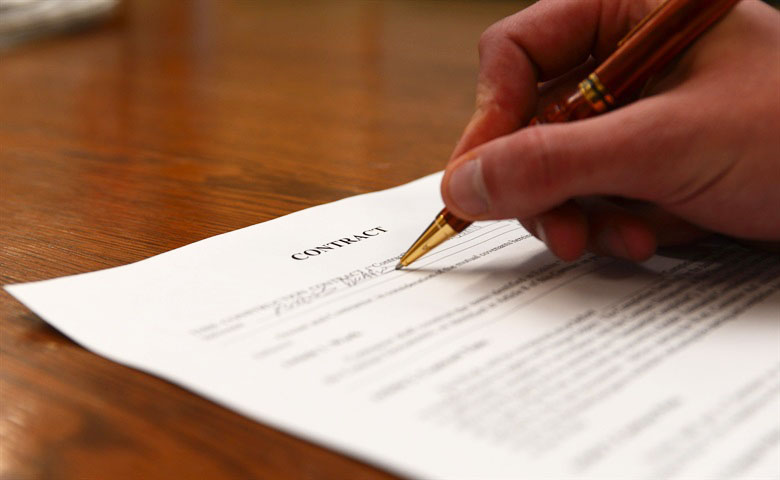 Whether you’re a newcomer trying to establish industry credibility or a seasoned veteran ready for your next challenge, government contracts can be a tremendous opportunity to grow your pipeline rehabilitation business. Engaging with government contracting can be intimidating and time consuming, but when successful it can be a lucrative revenue source. 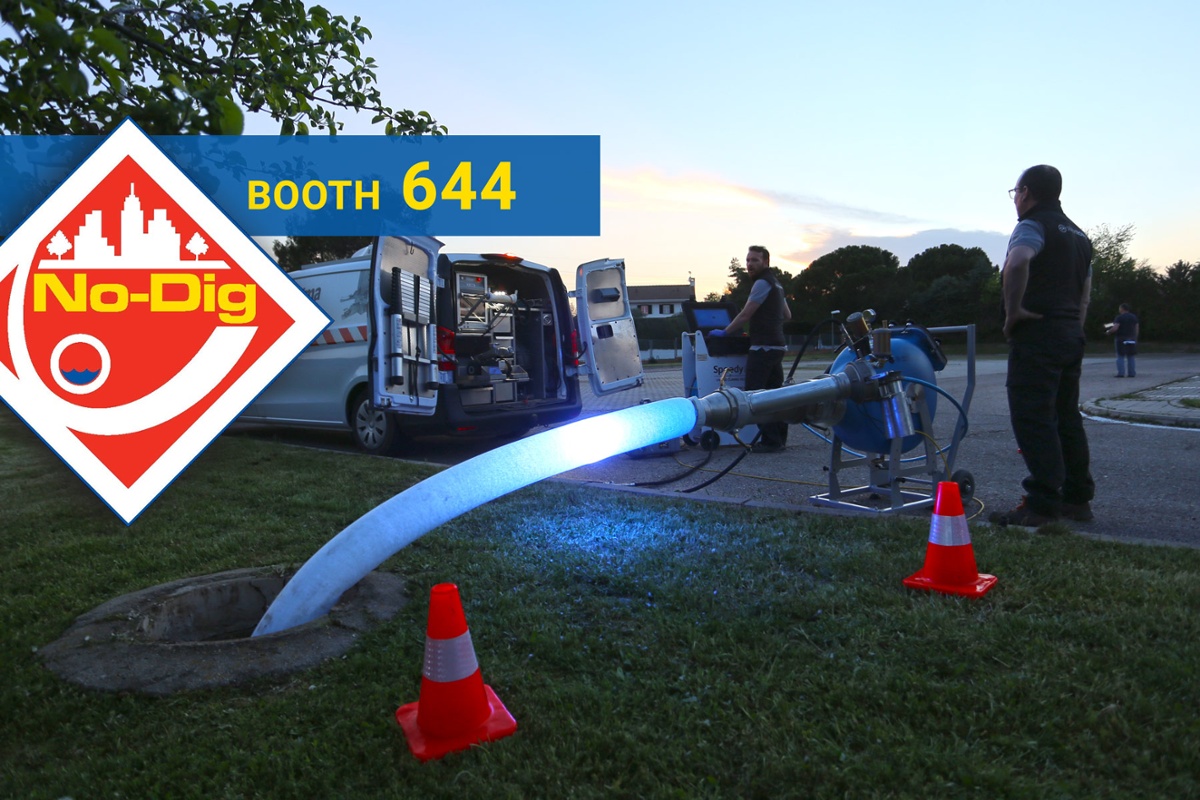 We've compiled the top sewer rehab industry resources to help you start the new year off on the right foot!

To Seal or Not to Seal?

CIPP has become the industry standard for relining pipes, but it’s not a perfect solution. CIPP liners often shrink after curing in response to variations between cure and ambient temperature. The annular space between the liner and host pipe can allow ongoing infiltration, becoming a groundwater expressway that carries leakage directly from the source to the manhole. While closely monitoring the cool down process and lowering the temperature before releasing pressure can help prevent shrinkage, it can also add time and expense to an already pricey repair process. To prevent this, many installers utilize a liner end seal.